Introduction：    Contactless smart card also is called RF card，it has successfully coped with the problems of contactless tech and passive electric.The products are applicable to m

At present,Mifare seriesa cards accounts for 90% of the total number of market,applies to E-wallets,highway toll system and bus automatic fare collection system.Type A and type B were two international standards for contactless card,mifare card in line with ISO14443-Type A standards，Type A meant card were made Before standards；chip manufacturers headed by MOTOROLA established the ISO14443-Type B standards，but it was not in wide use in like Type A.
Shanghai China Card was be second-generation ID card appointed manufacturer by national department reviewing in March 2002.During the manufacturing period the qualification rate of second-generation ID card quality can reach 99.97% one time，also have been up to advanced world level.Shanghai China Card produced more than140 million second-generation ID cards totally won the trust and the reputation of the customers.Shanghai China Card made a great contribution to the development and growth of the contactless card industry in China . 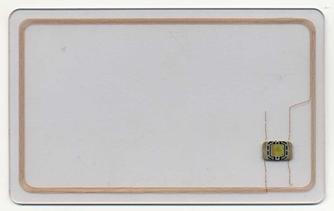 ■ Die Level Flip：bare dies direct attach to the etching process(vacuum plating or printing) inlay ，it could be made thin card(＜0.5mm)such as subway ticket. 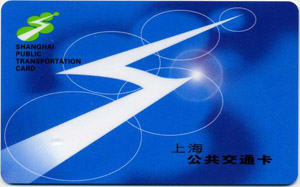 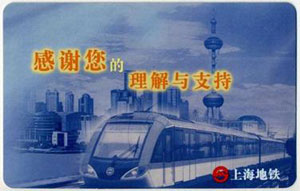 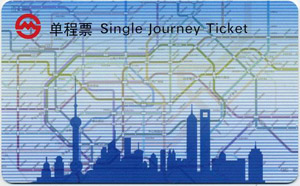